I recently bought a cheap NES-knockoff handheld off Amazon for $15.99 to tinker with, pull apart, and eventually reverse the flash image.

The initial teardown showed an unsurprisingly simple collection of components; amongst a small handful of SMT caps & resistors and switches of a few varieties is the LCD screen, an audio chip, an epoxy blob hiding the main processor, and finally a flash 128 Mbit flash chip. 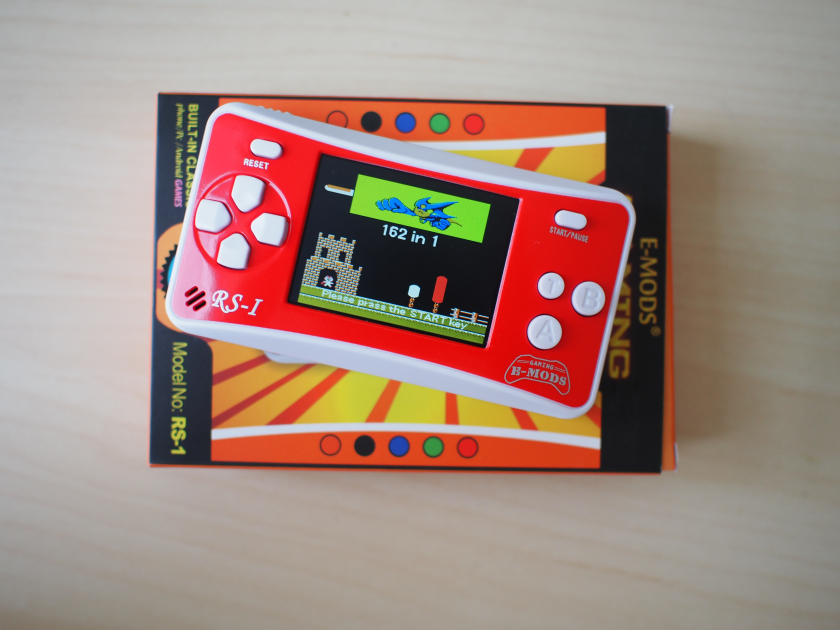 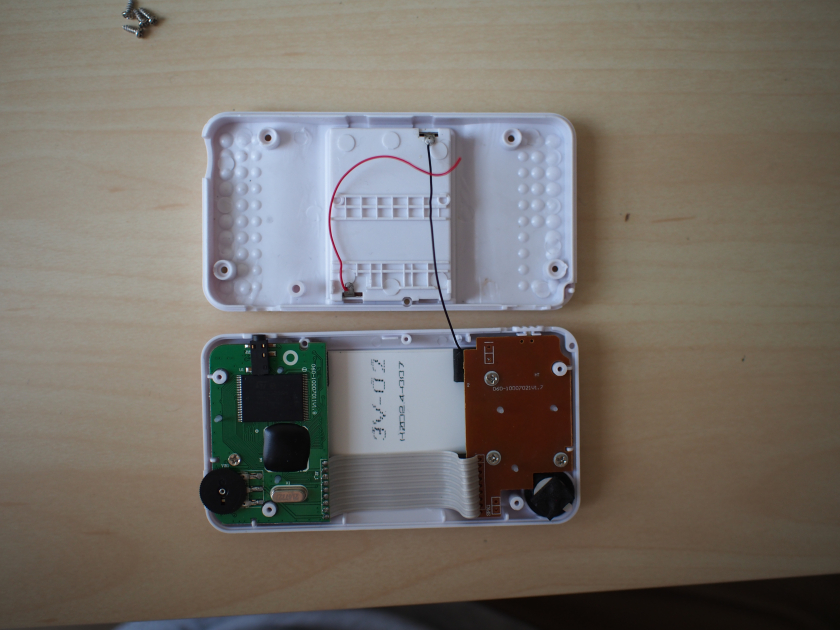 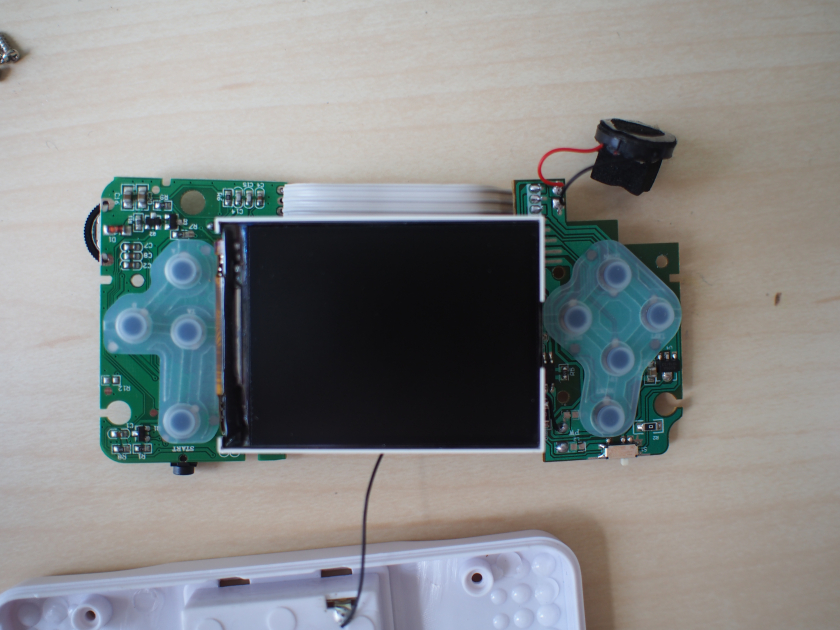 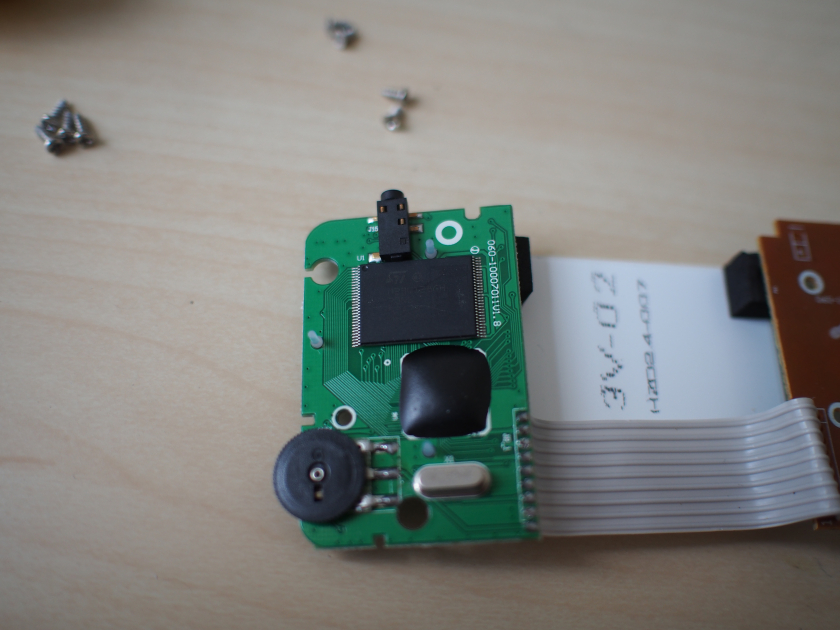 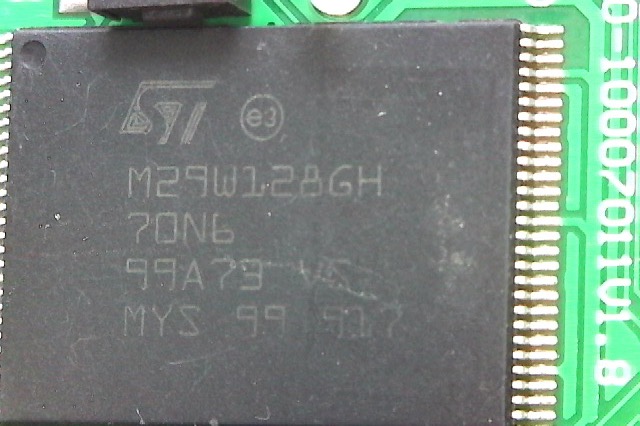 The datasheet for the flash chip is here

In order to see what I might be up against trying to sit a logic analyzer on the flash data bus, I had a poke with my scope and saw the string of obvious initial boot reads followed by periodic read/writes at the menu screen. 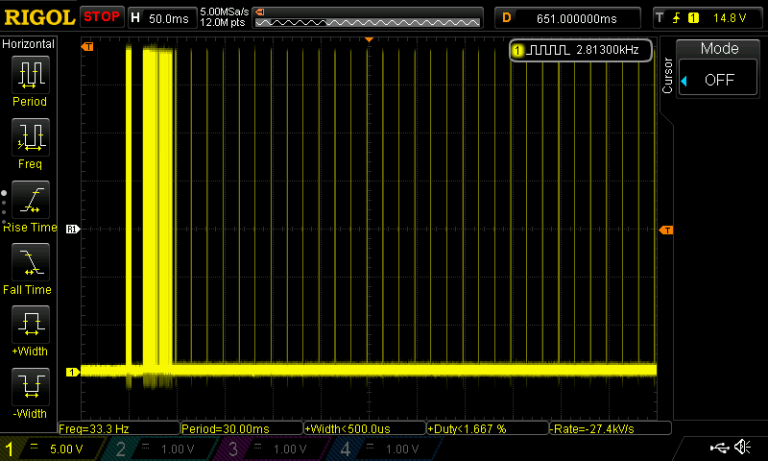 Taking a closer look at the signal, it all seems fairly slow with nothing over 500kHz, easily sniffable even with a low-end logic analyzer. 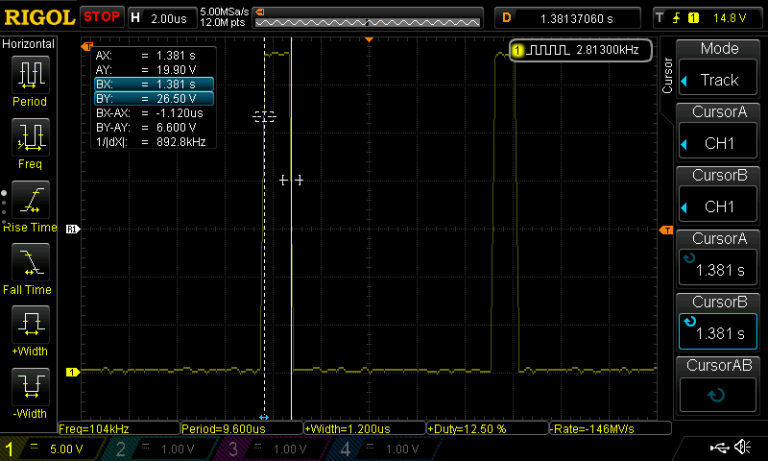 The next step will be to pull the flash chip and dump the contents.